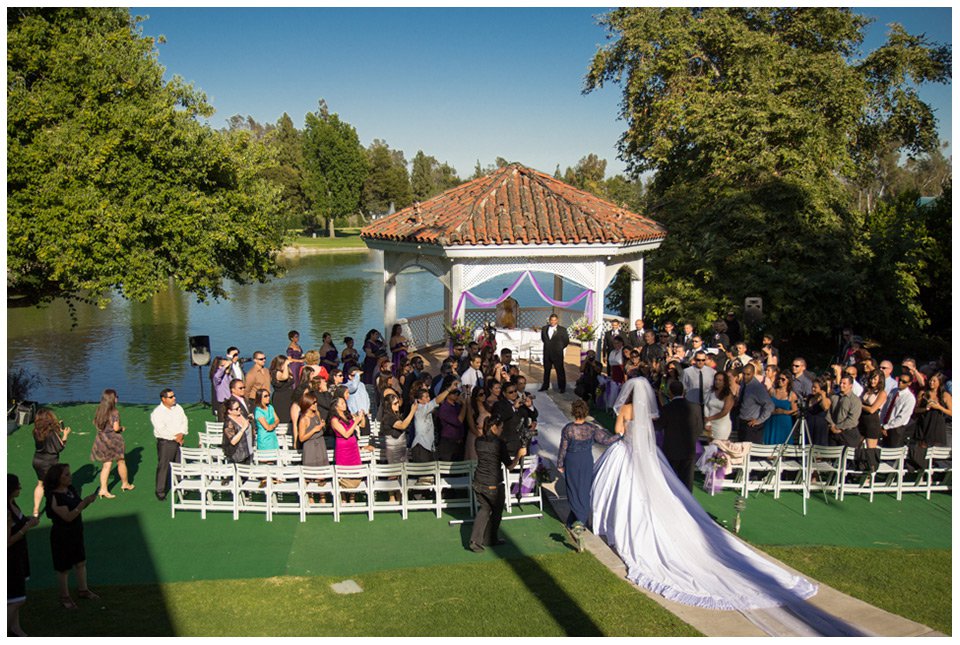 See What Our Customers Have to Say. Submit Your Review on the Contact Page.
Leilanie Mercurio on October 16, 2016
Re: Thank You
Hello Gary,
Huge thanks to you and your team at Almansor Court in helping us today with our Conference. It was a successful event! Special thanks to Fernando L., Juan, Victor and Lupe. There are also a few more banquet staff who helped
but I don’t know their names.
And as I was walking to my car with the cart, a young man, Ruben Guerrero, offered to help me when he saw me struggling with the cart. Ruben took the cart and helped me load my car and took the cart back for me. Excellent customer service from your staff!
I will schedule a few conferences for next year as soon as I confirm the
dates for 2017. Again, thank you for helping us have successful conferences at the Almansor!

Ralph & Virginia on October 14, 2016
Re: Thank You
Gary,
Virginia and I are very grateful not only for all of your help and attentiveness this year but every time we go to Almansor. Our event is a great success because we have your support and attention to detail. Thank you very much again and I have let my mariachi connection, Joaquin Rodriguez, about you needing a group in January. Please confirm the date, times and I’m assuming it’ll be at Almansor.

Lisa Campbell-Motton on July 29, 2016
Re: SIP Annual Conference
Mindy, Jose, Luis and their team were absolutely 100% incredible and made everyone feel that their needs were important and no matter what was asked of them or any sudden changes or requests made, they delivered quickly and with a smile. They made us all want to come back to them again. Everyone stated that this was the best food they have had at any conference!! Thank you, Almansor, for having us and making our event a huge success!
MINDY was amazing and event sent me a picture of a splitter to my cell phone so I could be sure to bring the right thing! LUIS was top notch, so professional and available, even though he had many things going on. He addressed our every need and was incredibly pleasant and kind!! JOSE (and I hope I have the right name) he was our catering person and assisted us wonderfully with the lunch buffet, ensuring that the line moved smoothly and everyone had what they needed. He was so professional and beyond pleasant and had a smile on his face the entire time no matter what was asked of him. He even made sure the speakers and the workers ate! Our agenda changed and we had to end our program sooner and he accommodated us without hesitation or any sign that we inconvenienced him and ensured that the snacks were out as people were leaving. Everyone raved about the warm, gooey cookies! They were delicious! Jose’s customer service and personal skills are outstanding! Thank you for hiring such amazing staff!